Range and fast charging: how to balance a battery 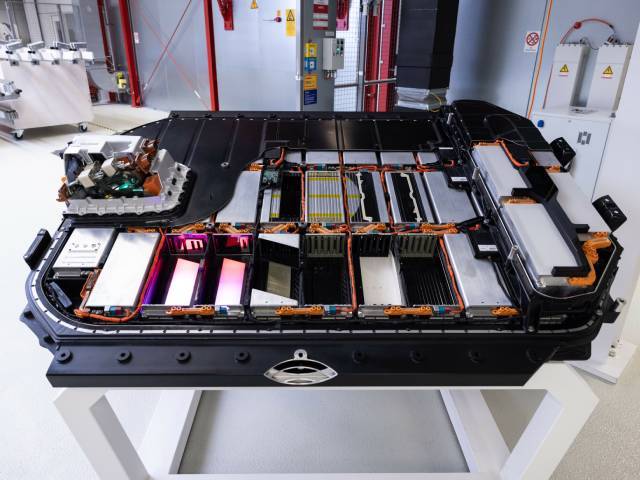 Range and fast charging times are two key aspects for the battery of any electric car. But the higher the energy density, the longer the time it takes to charge: how to achieve a good balance?

Every electric vehicle has to perform at its best in everyday use, and in this regard a great deal of attention is paid to two aspects: range on the one hand, and the charging performance of the lithium-ion battery on the other. To search for the best possible solutions, Audi develops and checks the cells and other battery components at its test center in Gaimersheim, Bavaria. Range and charging speed: the art of compromise

In other words, engineers at the Audi test center in Gaimersheim have conflicting goals, as Rieger further explains: "We have a limited package available to us, into which we have to pack as much energy as possible, but we also want to be able to charge it as fast as possible". The contrast is that the greater the energy density, the longer it takes to charge the cell. The engineers' target, then, is to increase energy density while keeping charging times constant. The starting point is charging capacity.

To date, there are two Audi models setting standards for these specific aspects: Audi e-tron GT and Audi e-tron. The first has a 93 kWh battery that under ideal conditions can be recharged from 5 percent to 80 percent in just 22.5 minutes, with power outputs of up to 270 kW in DC. The latter, launched in 2019, is still considered the benchmark for its charging curve, characterized by a great speed in reaching the peak (150 kW in DC) and remarkable consistency in maintaining it. The result of all these procedures is the best possible fine-tuning of batteries for Audi cars. The work continues thereafter: the most up-to-date cell test results are sent directly to virtual battery models so that the effects on the vehicle can be observed.

Gaimersheim is also home to a construction facility for prototype batteries, starting from the ground up to pre-series production. "Here we have the necessary equipment to fine-tune the concept and cell operating strategy so that we get ideal properties for Audi's 100% electric cars", Rieger emphasizes. 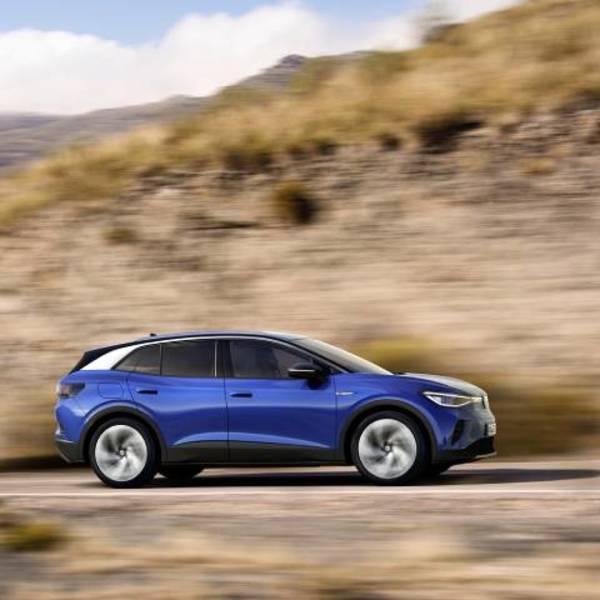 Ranges, lithium and more: the next generation of batteries for e-mobility 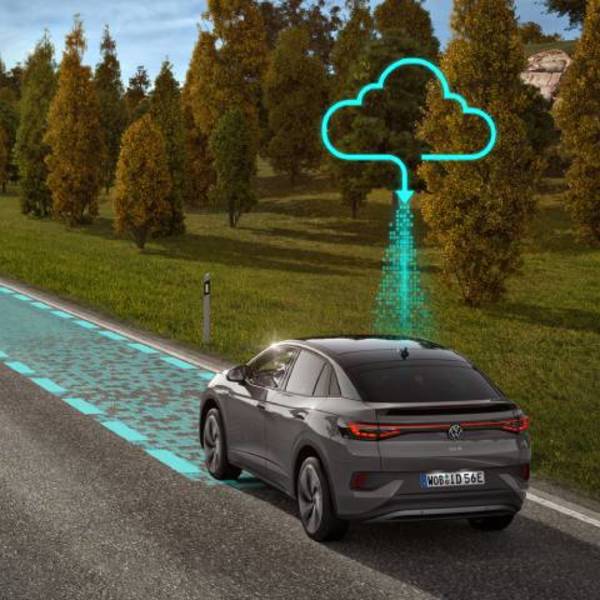 Cloud and swarm data: Software 3.0 for the Volkswagen ID. family 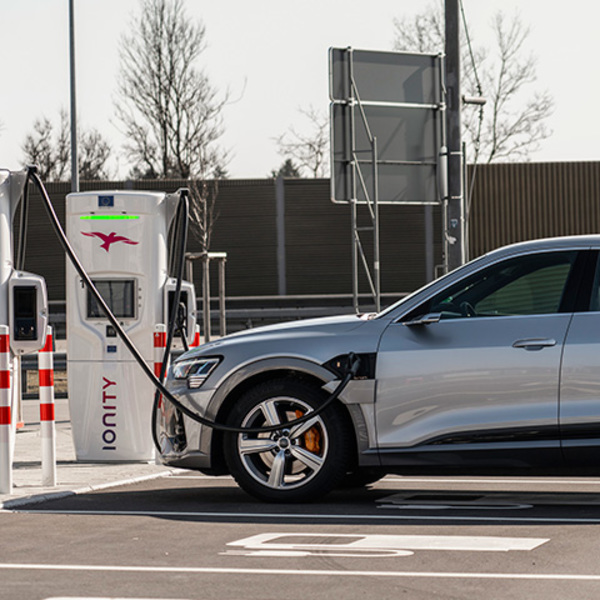 Ranges, lithium and more: the next generation of batteries for e-mobility

Cloud and swarm data: Software 3.0 for the Volkswagen ID. family