The Volkswagen Group is participating in the fifth season of Formula E with its Audi e-tron FE05. Here are the strategies for winning the 2018/2019 championship. As previously mentioned, not only the car but also the battery pack is identical for all teams: supplied by McLaren, it weighs 374 kilograms, has a capacity of 53 kWh, is positioned between the driver’s seat and the drivetrain and is fully charged within 45 minutes. The minimum weight for a Formula E race car is 900 kilograms, including the driver. The electric car can accelerate from 0 to 100 km/h in 3.1 seconds and reaches a top speed of approximately 240 km/h.

Formula E is always a well-attended event in cities that host the races. Indeed, the city setting and electric technology attract many spectators who would never go to see a Formula 1 race but are interested in the innovative nature of this championship. The races for the new season of Formula E will take place over twelve cities – Riyadh, Hong Kong, Marrakesh, Paris, New York City, Santiago, Punta del Este, Mexico City, Monaco, Rome, Berlin and Bern – totalling thirteen races over twelve weekends; the last will be held on July 14 in New York City. All races will be held exclusively on public streets in city centres, which are naturally narrower than race tracks. Ten teams with twenty drivers will compete for the title this year, a number which is set to grow next year with the entry of Porsche already confirmed. 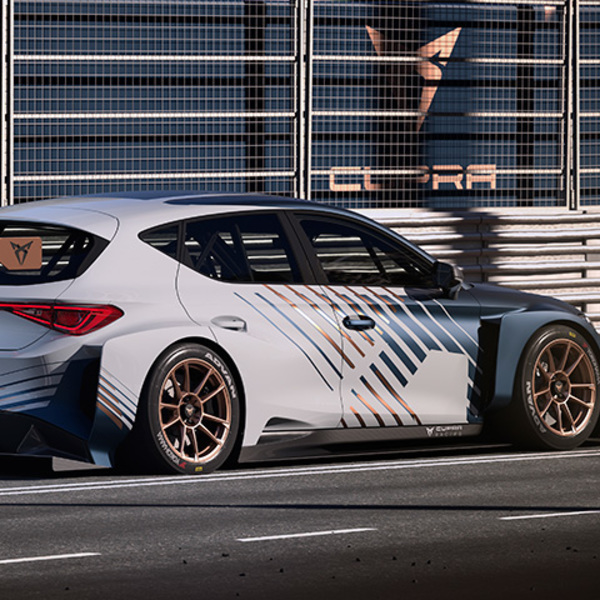 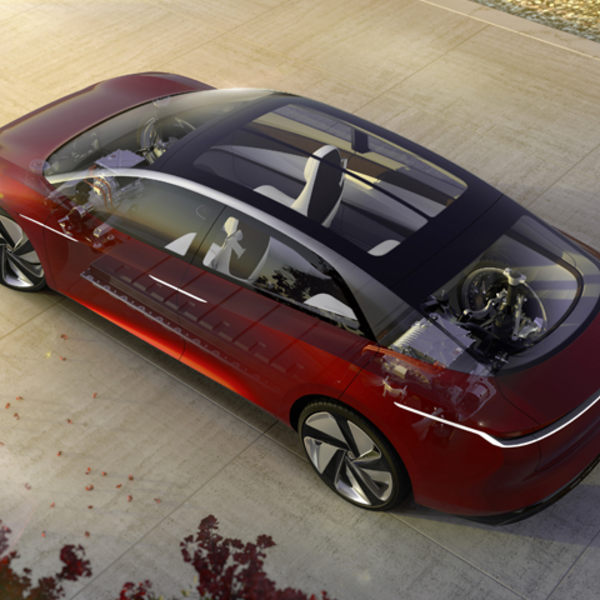