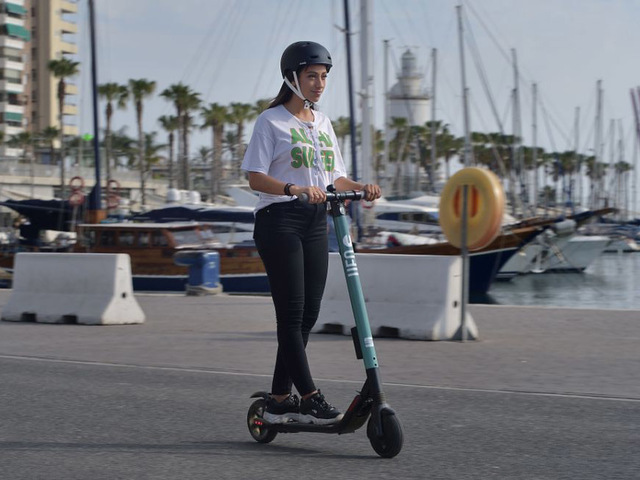 With the approval of the implementing decree by the Ministry of Transport, Municipalities will be able to apply the new circulation rules for hoverboards, segways, electric scooters and monowheels.

The mobility of the near future will go beyond the classic distinction between the four- and two-wheeled vehicles as we know them today. Cars, vans, scooters, motorcycles and bicycles will be joined by a new category of transport, that is micromobility, consisting of hoverboards, segways, electric scooters and monowheels. They have wheels like traditional forms of transport, are powered by electric motors and transport people in an upright position, but they do not require number plates, are exempted from taxes and do not need to be insured, just like bicycles. Until now, this sector had not been regulated because these forms of transport were not taken into account by the Highway Code. In fact, they were prohibited in public places. 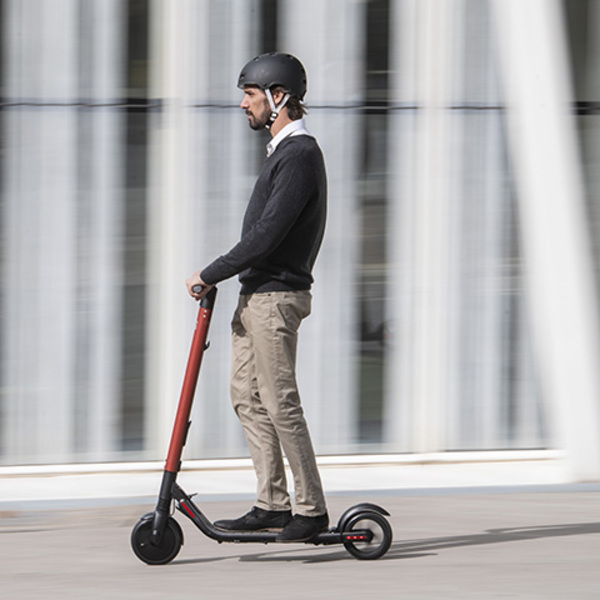 Towards the micromobility of the future: the SEAT eXS KickScooter 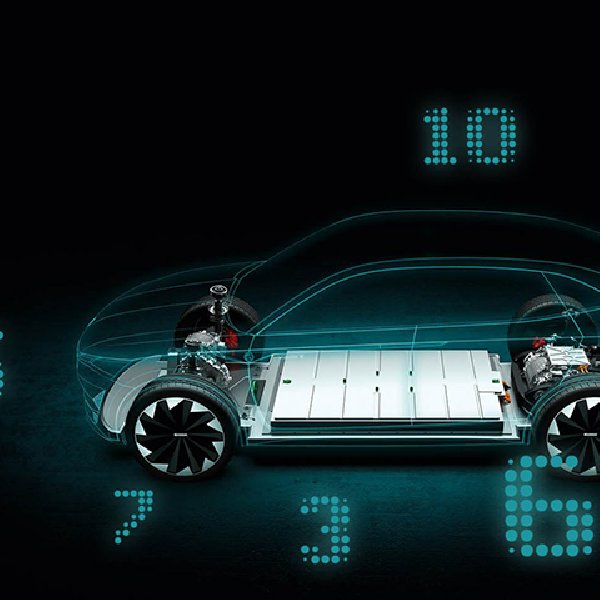 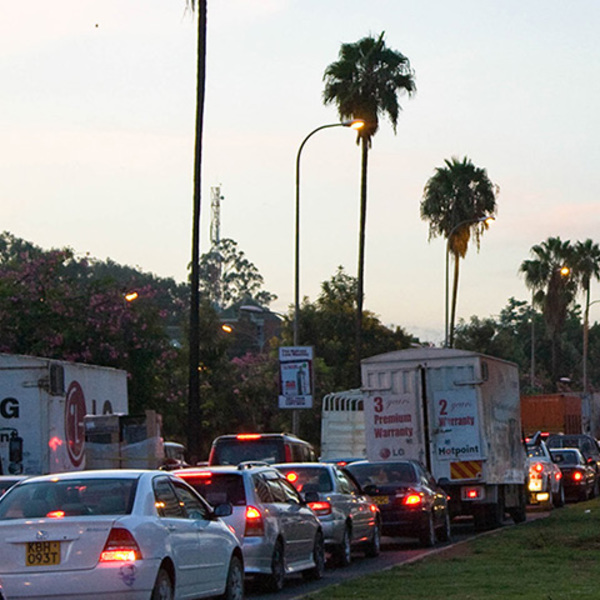 A global project for emission-free mobility

Towards the micromobility of the future: the SEAT eXS KickScooter