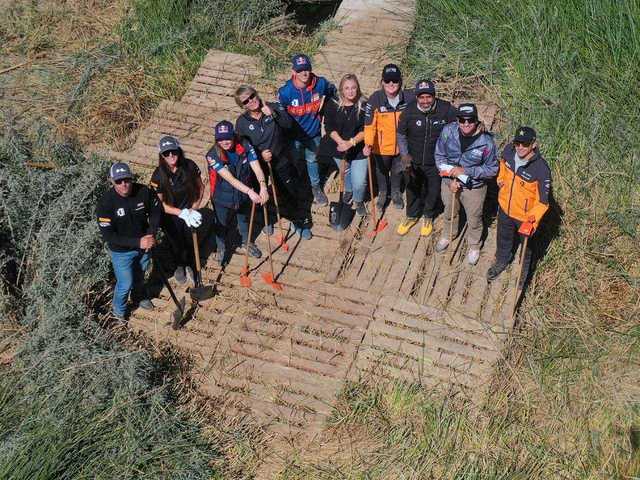 With the Legacy Programme, the 100% electric Extreme E racing series aims to fight the negative effects of climate change in the places where races are held. Two examples are reforestation and the recovery of endangered species.

It's coming to an end the second season of Extreme E, a championship dedicated to 100% electric off-road vehicles created with the aim of turning the spotlight on the climate crisis and raising awareness about natural environments threatened by climate change. The aim, from both the organization and the participating teams, is to make a concrete contribution in this regard; this has led to the creation of the Extreme E Legacy Programme, through which the negative effects of climate change are fought, together with the local communities, in every place visited. The latest action took place in the Antofagasta desert in Chile, where drivers from the ABT CUPRA XE team assisted in the reintroduction of an endangered species in the environment. The importance of actions

"We have seen how rising temperatures are affecting very different habitats and how it impacts the ecosystem. Every action is important, no matter how small", says Nasser Al-Attiyah, driver of the ABT CUPRA XE team, echoed by teammate Jutta Kleinschmidt: "I've been racing for more than 30 years, and this is the first time I've had the opportunity to do something like this for the planet".

The Extreme E championship reaches the most extreme locations, where it always tries to make a concrete contribution. Some examples? Last year more than a million mangroves were planted along the coast of Senegal, turtle preservation was promoted in Saudi Arabia, and trees were replanted on an area of more than 100 hectares in the Amazon. The same philosophy was applied this year: "There is no Planet B, this is the only one we have and we must learn to protect it in the most sustainable way. Thanks to this competition, the organization and the drivers as ambassadors, we have the opportunity to raise awareness in the world of sports", explains Francisco Oliveira, the scientist in charge of Extreme E Legacy in the Amazon.

"Promoting sustainability through motorsport, in an electric competition that values gender equality, is an important theme for us at CUPRA and that is why we have been part of Extreme E since the beginning of the project", adds CUPRA Racing Director Xavi Serra. During their last trip, Extreme E teams saw the effects of the mining industry on the ecosystem of Antofagasta, in northern Chile. Dozens of native frog species are in danger of extinction due to residues from the leaching process seeping into the water during copper mining processes. "Frogs are global health indicators from a biodiversity perspective. Their skin is permeable and very sensitive to pollution, so if the water quality is not optimal, they cannot survive", explains Julia Wall-Clarke, communications manager for Extreme E.

Thanks to Extreme E Legacy's collaboration with the Atacama Desert Museum of Natural History and Culture and the National Zoo of Santiago, more than 800 frogs will be reintroduced to the ecosystem in the coming months.

ABT CUPRA XE team drivers, along with colleagues from other teams, have taken part in each project. "It is very important for us that they get involved in our projects and understand the environments we are working in. And they do it with great enthusiasm and energy", says Geordie Stewart, Extreme E Legacy operations manager. Nasser Al-Attiyah agrees, "The message we are sending with these actions is very meaningful".

The next initiative they will be involved in is scheduled during the Punta del Este race stage in Uruguay on November 26th and 27th, which is also the last event of the season. 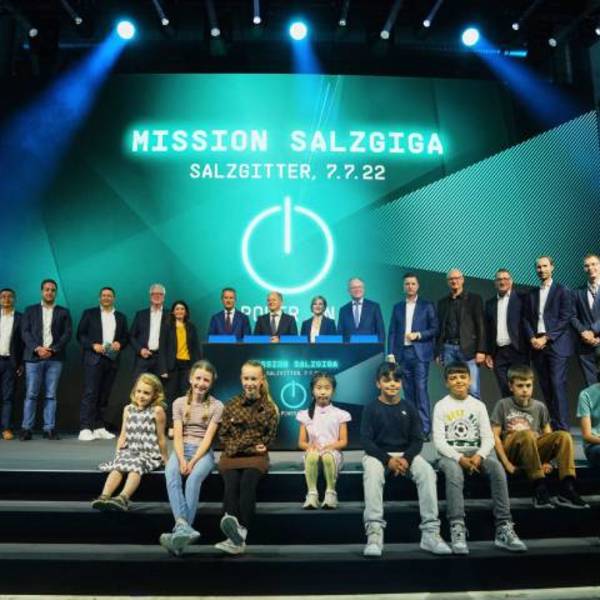 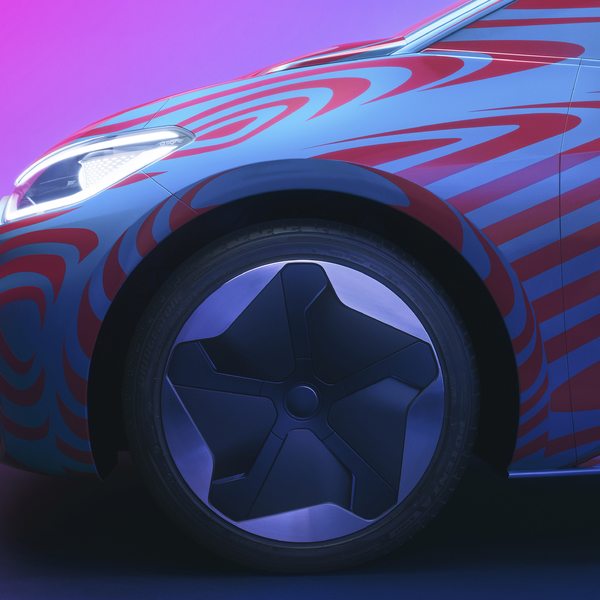 The electric mobility explained...from A to Z - Part 2 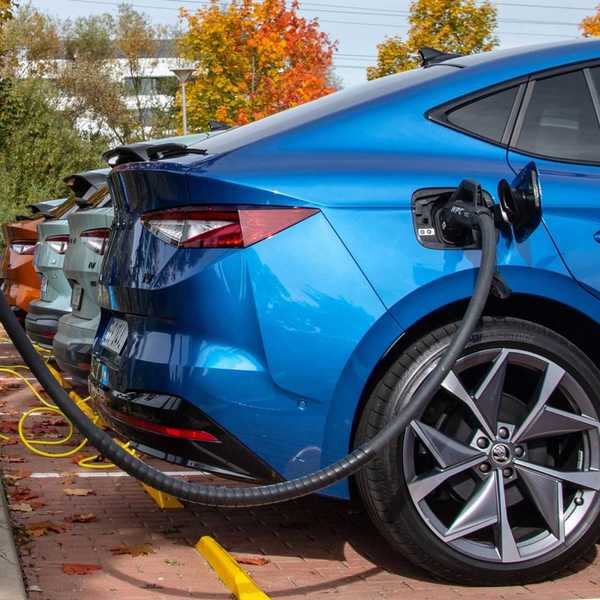 The second life of batteries, a resource for sustainable mobility

The electric mobility explained...from A to Z - Part 2