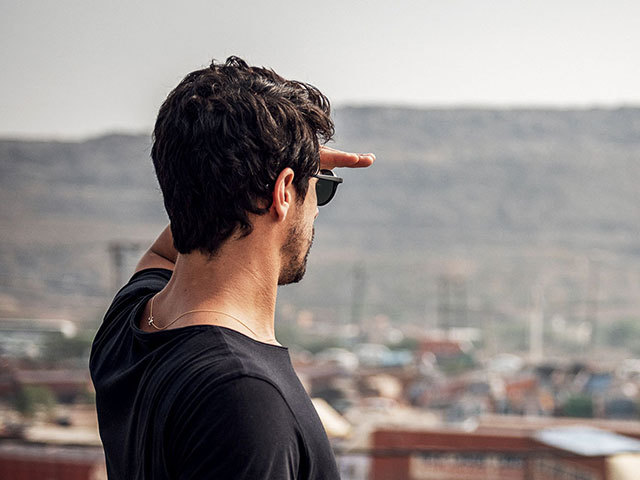 Formula E Audi factory driver Lucas di Grassi is involved in a range of initiatives to promote electric mobility and is a UN ambassador for clean air. “The Race for Clean Air’” documents his visit to New Delhi, the city with the world’s worst air pollution.

Lucas di Grassi is Formula E’s most successful driver, and he has been racing in the competition since it began in 2014. Over the years, he has campaigned increasingly for electric mobility and has been a UN ambassador for clean air since the spring of 2018. For di Grassi and Audi alike, commitment to motorsport means more than just competition - it’s a practical way to promote sustainable mobility.

That’s why the Brazilian racing driver travelled to New Delhi to make the documentary “The Race for Clean Air.” With 28.5 million residents, India’s capital is the second-largest city in the world after Tokyo and it is the metropolis with the planet’s worst air pollution. 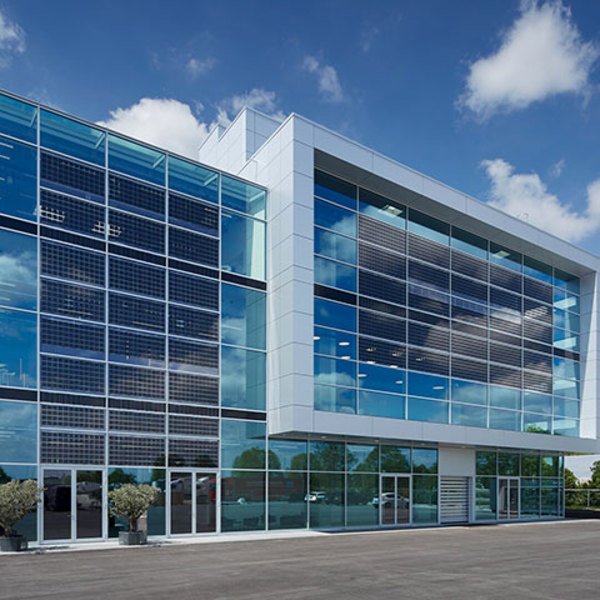 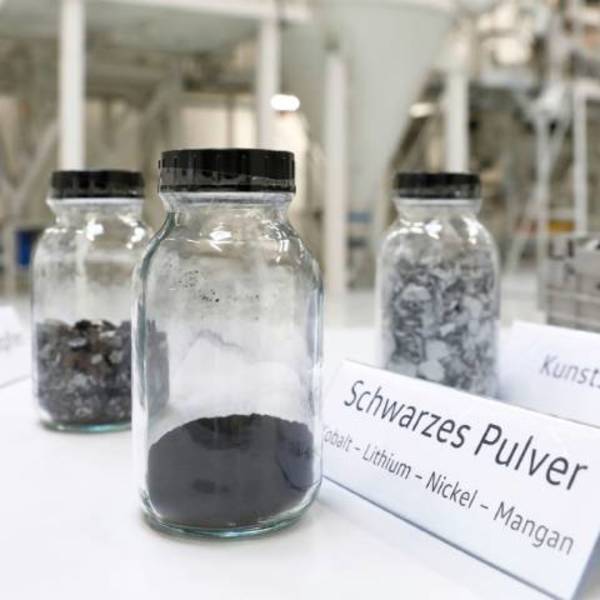 From the well to the wheel: the long road to zero emissions