Autonomous driving: from curiosity to reluctance, here is how it is perceived 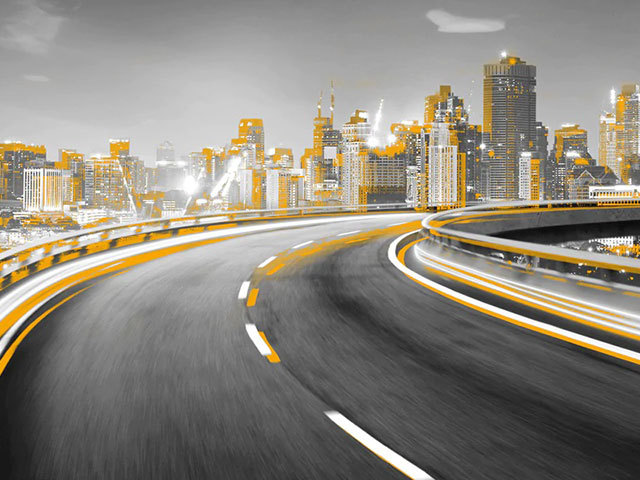 Audi interviewed 21,000 people as part of its study “The Pulse of Autonomous Driving”, in order to understand their attitude toward self-driving vehicles. The benefits of autonomous driving

In general, all interviewees saw potential advantages in terms of efficiency and safety, as well as accessibility, particularly for the elderly, children, persons with handicaps and people without a driving license.

In terms of the time spent in the vehicle, interest is highest in enjoying the view, reading, listening to music and watching movies, followed by talking to other passengers. The opinions, country by country

In general, the people who are most looking forward to autonomous vehicles are young, well-paid and well-educated. The opinions also vary by country: the Chinese are euphoric about the prospect of autonomous driving, as they are in South Korea. The Spanish and Italians are the pioneers in Europe. Germans and the French are still cautious, like Americans, the Japanese and the British.

The study then analysed other aspects related to the values and lifestyles of the potential users, thus managing to delineate five different profiles for autonomous driving, ranging from rejection to enthusiasm. Let’s take a quick look at them. The reluctants (24 percent) have low interest in autonomous driving and do not know much about it, but are still curious. For example, these reluctants can imagine the autonomous car taking control on a highway or when parking, so long as they can intervene at any time. Safety is the key point for them, and they are less in search of adventure.

Co-pilots (30 percent) basically regard autonomous driving in a positive light. However, they do not see things in black and white. They expect greater safety – validated by testing under real conditions –and more convenience from autonomously driving cars, but wish to be able to intervene at all times. They would also like to have their own car for autonomous driving, rather than sharing the vehicle.

Trendsetters (16 percent) love new technologies and would like to try out autonomous driving as soon as possible. The reason, above all, is that they believe it will improve their image and reputation. There is obviously interest in the technology and safety aspects, as well as the systems and the algorithms behind an autonomous vehicle. The results of this study make it clear that there is room for more knowledge about autonomous driving, reinforcing know-how about its technical aspects, the benefits for society and its limits. The potential is high, but appropriate expectations must be established. People’s attitudes are very different depending on their context, and it is necessary to take into account the specific needs of each region. In any case, the three key areas are safety, a legal framework, and the reliability of the technologies: it seems clear that interdisciplinary co-operation between all sectors of society, from industry to politics, is required. 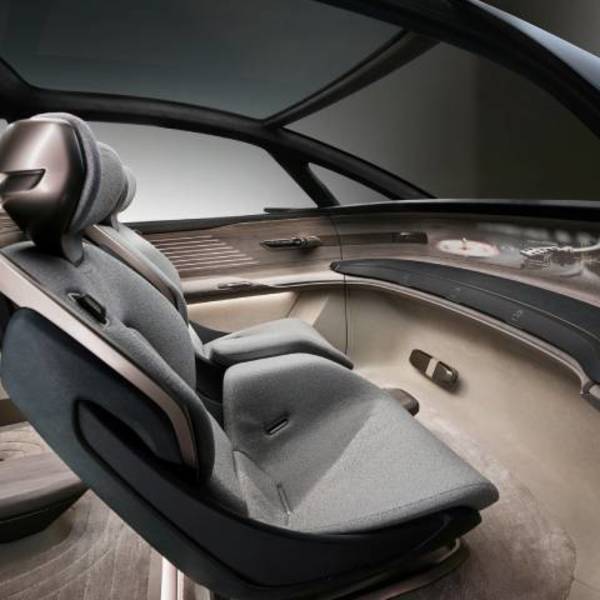 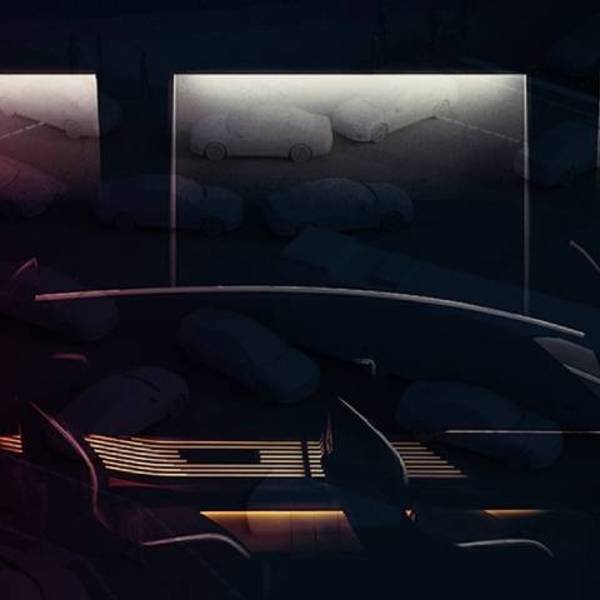 Autonomous driving: the challenges to be faced, in a study by Audi

Autonomous driving: the challenges to be faced, in a study by Audi 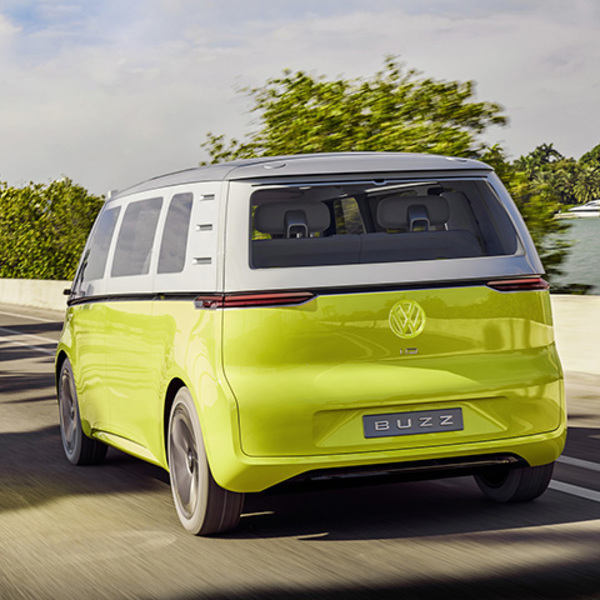 Volkswagen Group’s autonomous driving will debut on the commercial vehicles