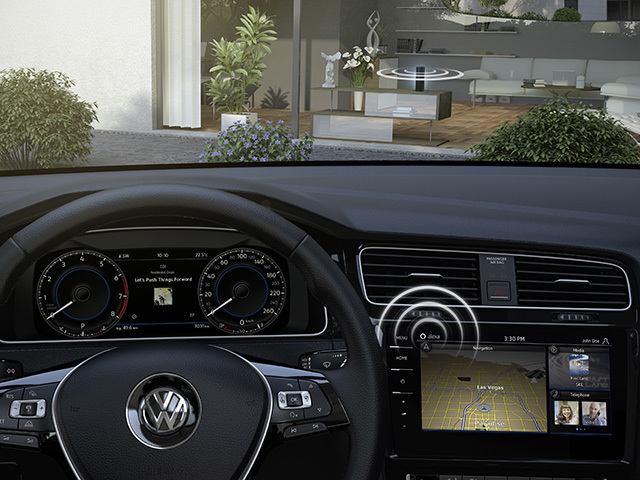 With Amazon’s virtual assistant on board, the same services available at home can also be used in many of the Volkswagen Group’s models. Audi is now integrating Alexa directly into its infotainment systems for the first time, without using a smartphone.

The Volkswagen Group pays close attention to new market trends and developments, and for this reason it is incorporating Amazon Alexa virtual assistant into its vehicles’ infotainment systems. Voice-controlled virtual assistants are becoming more and more important and commonplace, particularly among young generations. 44% of teenagers between 14 and 19 years of age regularly make use of voice controls, a habit which is spreading into other age groups.

Brands such as SEAT and ŠKODA already allow the use of Alexa through the device’s app, by connecting it to the infotainment system of many of their models. SEAT was actually the first manufacturer in Europe to incorporate the system into its vehicles. Now Audi is moving to the next level with its new electric SUV e-tron, where Amazon Alexa is directly integrated into the operating system, known as the MMI, without connecting a smartphone. The driver doesn’t need to download an app or pair the device with the vehicle. All that is required is to connect the Amazon account and activate the service using the vehicle’s speech dialogue system. After the key word – Alexa – is pronounced, the MMI’s LTE module establishes a connection with Amazon’s servers, and the content and information are played back through the machine’s audio system. With Alexa on board, customers can make use of the same functions and services available from home or via enabled devices. For example, it is possible to check the news, the weather or sports results; plan the weekly shop or update to-do lists; even stream music and listen to audiobooks via Audible, Amazon Music and TuneIn. What’s more, smart home controls make it possible to lock doors, manage lighting and regulate access to the garage back home directly from the vehicle. This is possible thanks to the natural language voice control, which debuted on the A8 before being extended to the entire range of high-end models.

The integration of Alexa is not the first joint project between the two companies. Amazon Music streaming services are offered through the myAudi app as an integral part of Audi Connect for many models manufactured from late 2017 onwards. Following the launch of the e-tron, Alexa will be incorporated in other models destined for North America and most of Europe, marking the start of a new chapter in the digital experience of the brand’s customers. 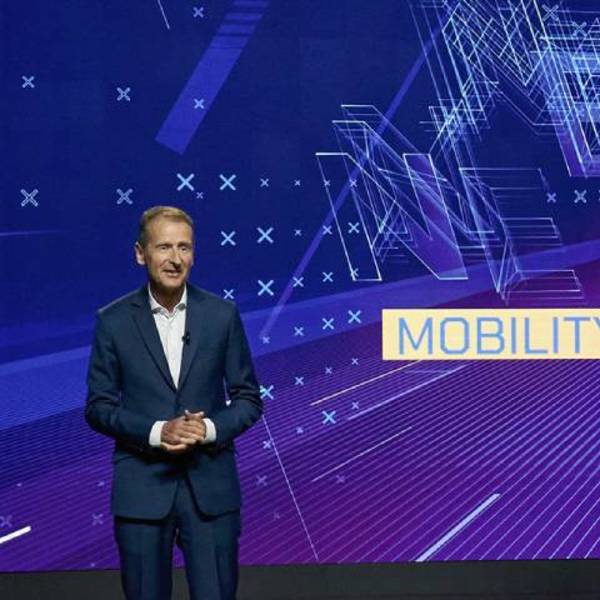 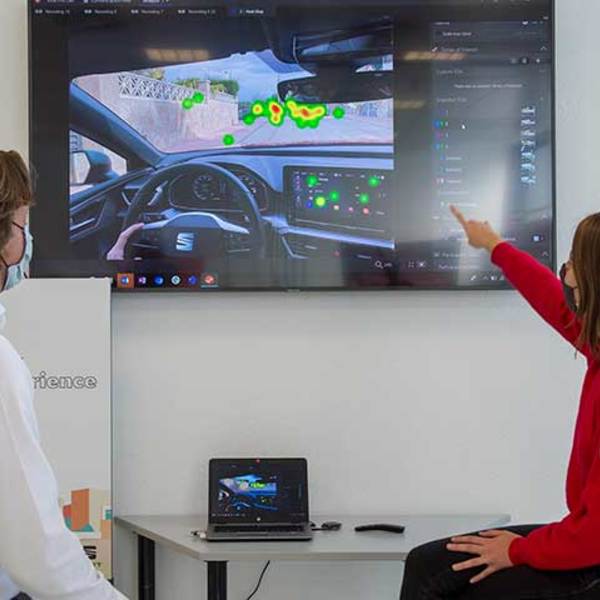 Eyes on the road! How Eye-Tracking can help increasing safety 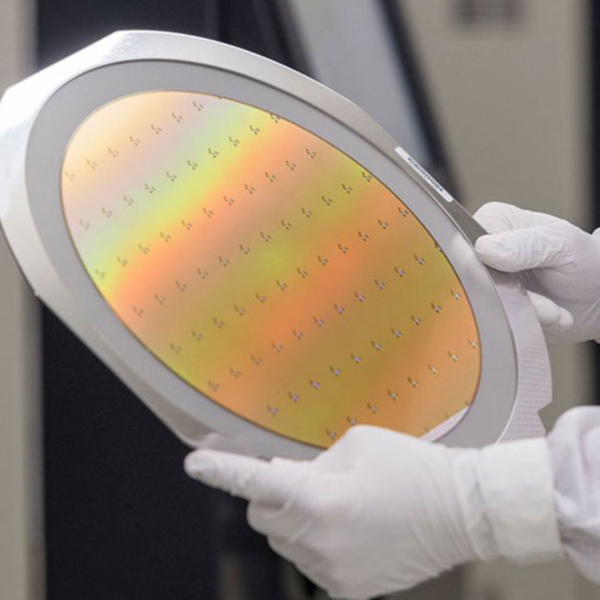 Customized chips for the cars of the future

Customized chips for the cars of the future

Eyes on the road! How Eye-Tracking can help increasing safety