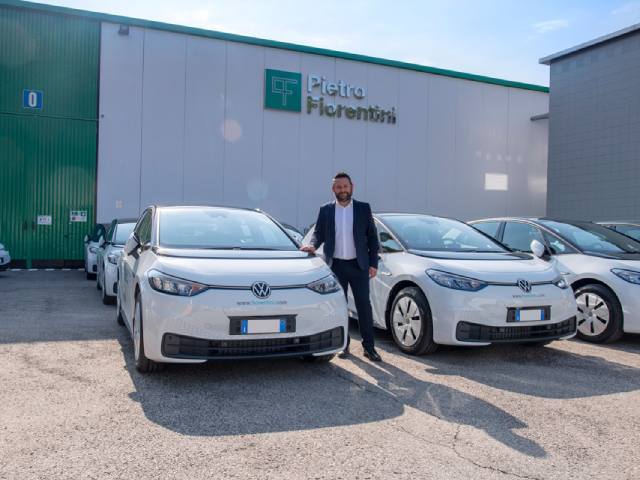 Italian company Pietro Fiorentini, a technology solutions provider for the multi-gas system, has electrified its entire fleet – and opted for the Volkswagen ID.3. Fleet manager Lorenzo Groppo talks about his experience.

Italian firm Pietro Fiorentini is a leading provider of technology solutions for the multi-gas system. The company uses Kaizen methodology to manage its activities and workflows, an approach based on continuous improvement; one of the main principles is identifying and eliminating waste and anything that is unnecessary.

An analysis of its fleet management showed that the biggest sources of waste were associated with car accidents and fuel costs. That led to the decision to tackle the problem at its root. The first step was to retrofit all vehicles in the fleet with advanced driver assistance systems. The results were striking: the number of accidents dropped from around 50 per year to nine, and in the first six months there was not a single one. The choice of the ID.3

Pietro Fiorentini employees travel all over Europe and have to be able to rely on a good service network. “We’d been very happy with our previous collaboration with the Volkswagen brand. This positive experience was a deciding factor in our choice, so we turned to Volkswagen Financial Services Italy.” Groppo then reflects on his first test behind the wheel of the ID.3: “The very first day the car was available at the dealer, I test drove it from our headquarters in Vicenza to our furthest company location – we wanted to be sure that you could reach all our Italian locations with just one battery charge and then re-charge at destination. The use of external charging stations should remain the exception.” Volkswagen Italy, the local dealer and Volkswagen Financial Services Italy supported the company with the project and will assist with employee training at the various Pietro Fiorentini locations. It was a team effort and all divisions of the Volkswagen Group involved in the process played an important role.

“We are facing a real cultural change here, which our staff are personally involved in. We therefore need a holistic approach from our partner to support us throughout the entire journey at the local and international level. Electric mobility first has to be made understandable to employees so that they really accept it. Simply delivering the new vehicles, as is usually the case, would have led to failure,” says Groppo.

The costs of an electric fleet

The majority of the costs in the project arise from the installation of the charging stations. Through the fuel savings, Pietro Fiorentini expects the investment to have paid for itself after just one and a half years. In addition, the company will reduce its CO₂ emissions by 64.2 tons – the equivalent of the amount of carbon dioxide that around 2,140 trees bind in 12 months.

“The conversion of the pool vehicles was by far the biggest challenge, simply because of the number of users. Now, with the support of Volkswagen, we will soon be analysing the driving profiles of the user choosers with the aim of adding more electric vehicles to our fleet, especially the ID.3 and ID.4. We are also considering models from other Group brands, such as the Audi e-tron and Q4 e-tron,” explains Groppo.

“It is important to understand that it is not simply a matter of switching to ‘other vehicles’. Rather, it is a cultural change. And you can’t handle that as a fleet manager without the direct involvement of users. It needs action at all levels. You need a clear commitment from the management and the support of the human resources department as well as facility management. You also need help from the people who made the car and know it inside out. That’s why the support and assistance of Volkswagen during the transition to e-mobility were essential for the success of our project,” Groppo concludes. 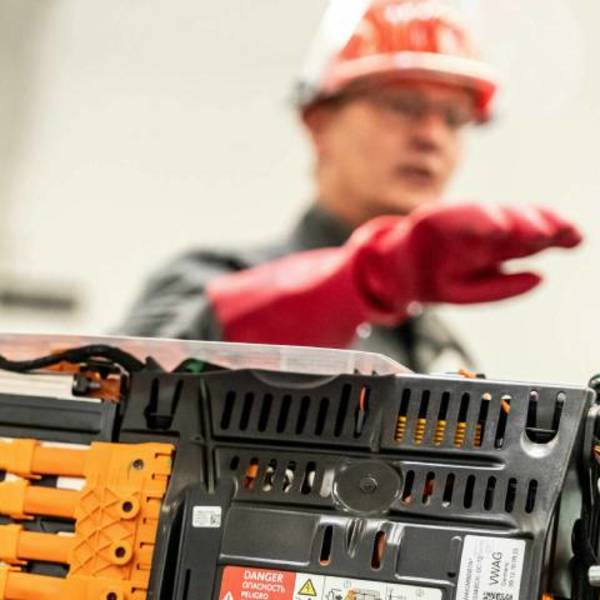 E-mobility: is it possible to repair the batteries in an electric car? 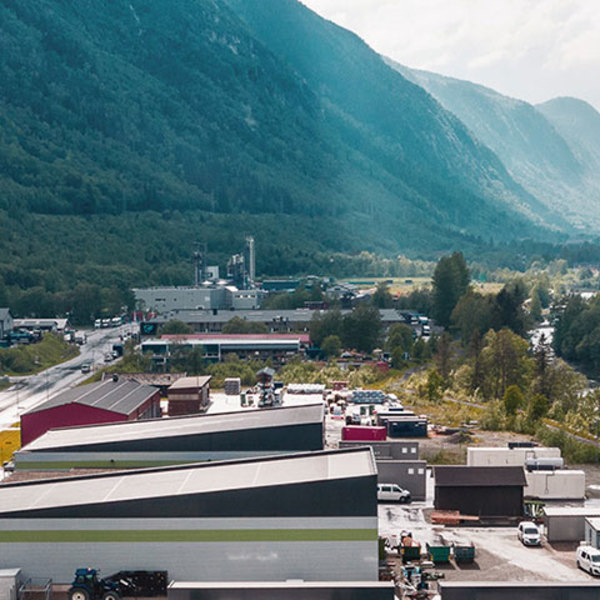 Reduce, convert and compensate: the strategy towards the carbon neutrality

The new XL press shop for electric cars at Zwickau

Reduce, convert and compensate: the strategy towards the carbon neutrality

E-mobility: is it possible to repair the batteries in an electric car?