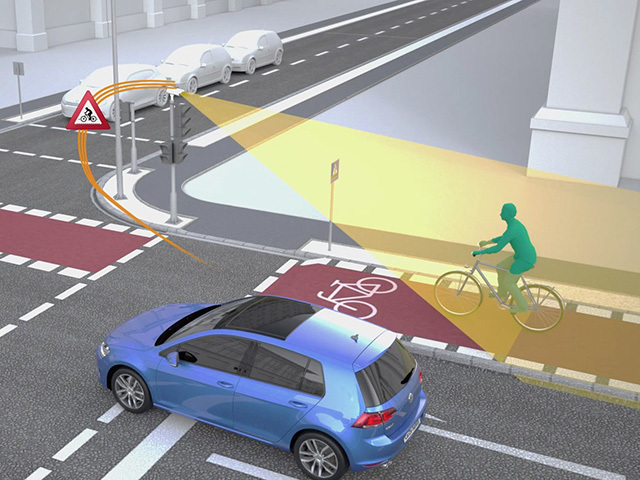 Volkswagen and Siemens are working together to increase road safety through the information exchange between vehicles and the digital transport infrastructure.

Crossroads are a challenge in terms of safety in all of the world’s cities: whether or not they are regulated by traffic lights, they nevertheless present risk factors. Technology can play a key role in this context thanks to the local exchange of information between vehicles and digital transport infrastructure. Volkswagen and Siemens are working in partnership in this direction, developing new functions which allow communication via Car2X WLANp (ITS-G5) technology, now undergoing tests in Wolfsburg, Germany.

In detail, the project involves the realisation of a test section on a main road in Wolfsburg in which ten traffic signal systems will transmit the traffic light phases in the vicinity to vehicles via WLANp (ITS-G5). In this manner, future Car2X vehicles will be able to process the information and to inform the driver. Thanks to artificial intelligence integrated in traffic signal systems, intelligent control methods can provide vehicles with much more precise information on traffic light phases than previously

The use of transport infrastructure, instead of the relatively inaccurate position data of a smartphone, also offers highly accurate data for a critical area: an essential condition for avoiding false warnings.

But these co-operative functions can only be effective if the transport infrastructure and all road users are speaking the same language. That is why Volkswagen and Siemens are supporting the European Union’s objective of establishing a binding framework for networked driving across Europe in the near future. 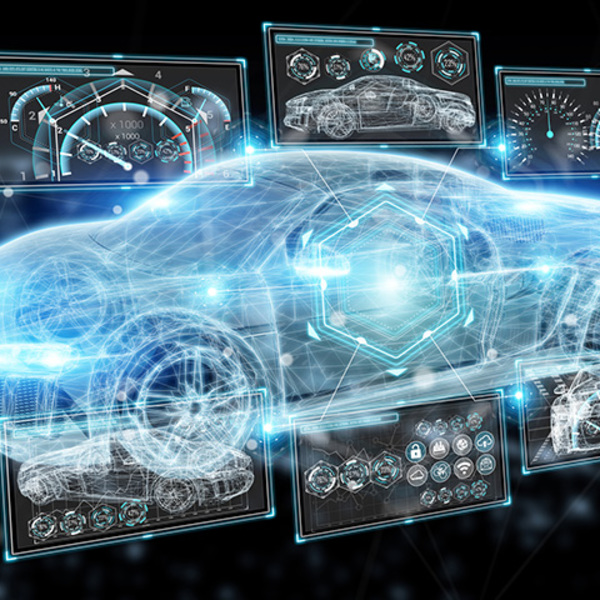 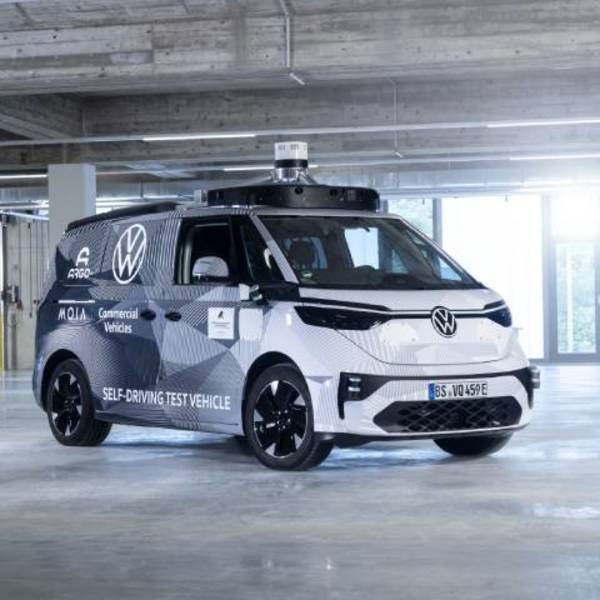 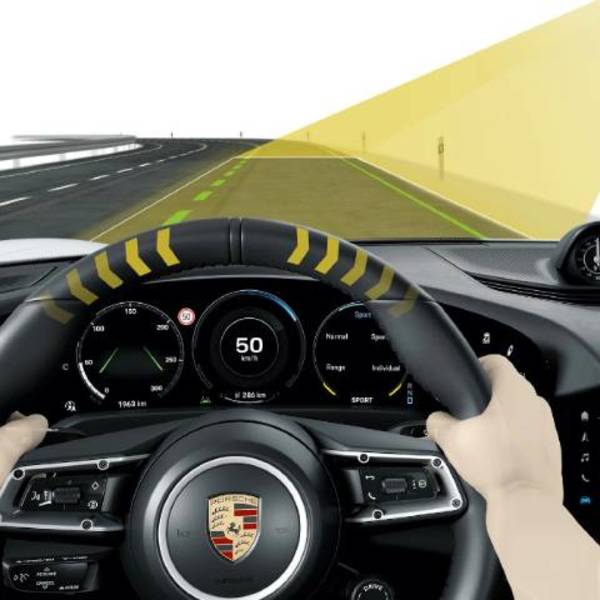