Protecting people and the environment with blockchain 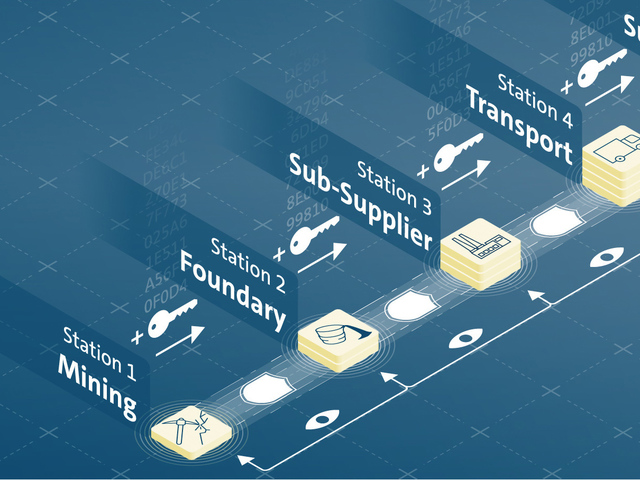 Responsible raw material procurement is fundamental for sustainable mobility. Volkswagen will be using blockchain to manage the supply chain.

Being a group selling almost 11 million vehicles a year means having a large number of suppliers: nearly 40,000- and these are just the direct ones! The global supply chain that supports the Volkswagen Group’s activities is so vast and complex that, despite the numerous initiatives to increase transparency, there is still a residual risk that some raw materials are not extracted sustainably and in line with contractual obligations.

This is going to change, however, with the adoption of the blockchain technology that the Group is developing with the hi-tech company Minespider. The goal is a safe and optimised management of the supply chains, to be sure that raw materials are procured in a manner that protects people and the environment. The operation of the blockchain is based on two principles. The first is that every block contains encrypted and condensed information from all previous blocks – like an unique digital fingerprint. And each of these fingerprints is created based on the previous ones: this means that a chain of data blocks is built up impossible to split or manipulate. If a block is modified, it is no longer compatible with the rest of the chain.

The second principle is decentralisation: the blockchain is not just saved on a central server, but distributed into tens of thousands of copies all over the world on mainframes and private PCs, thus creating a network of nodes. All these nodes connect together automatically, and if one is manipulated it is immediately expelled from the system, which thus protects itself. 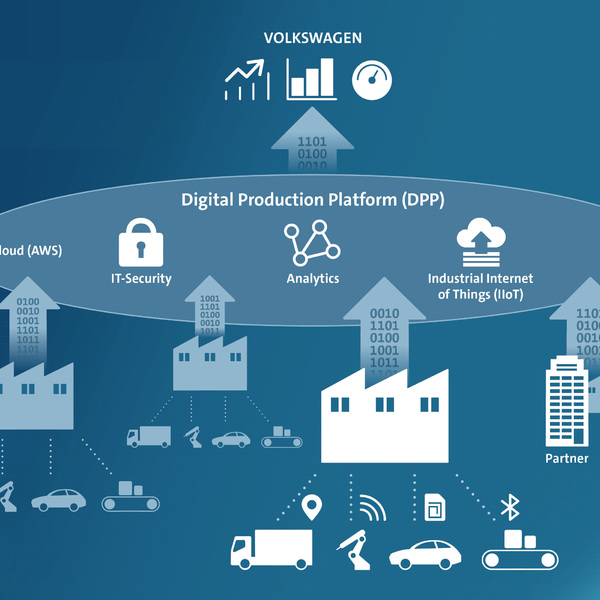 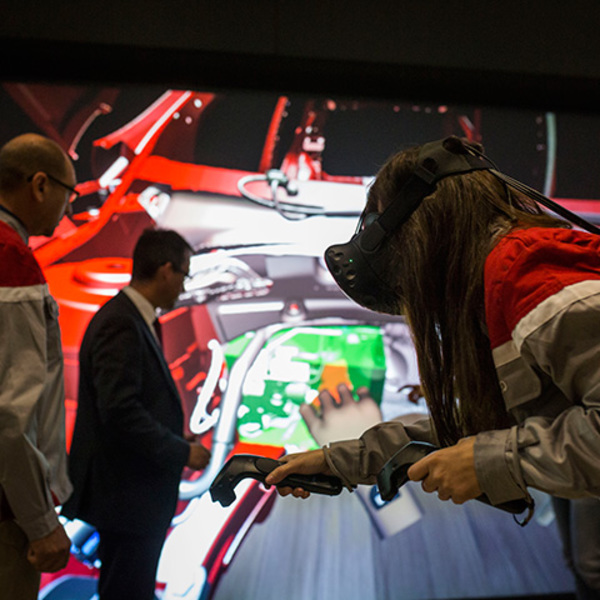 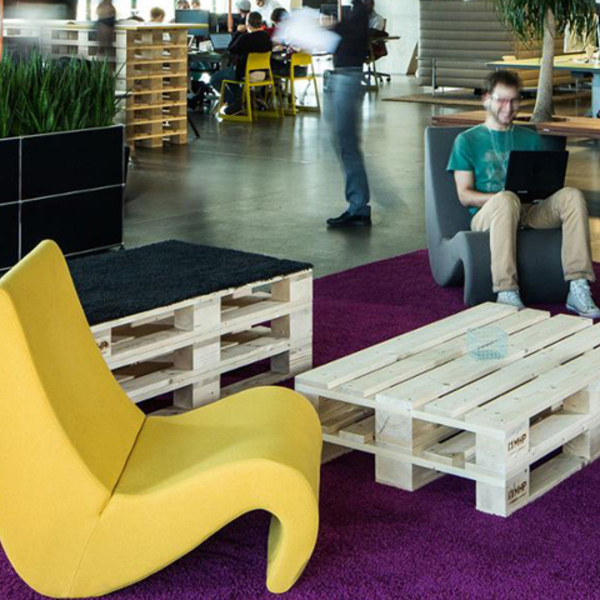 The Digital:Lab of Berlin: creativity for tomorrow's mobility