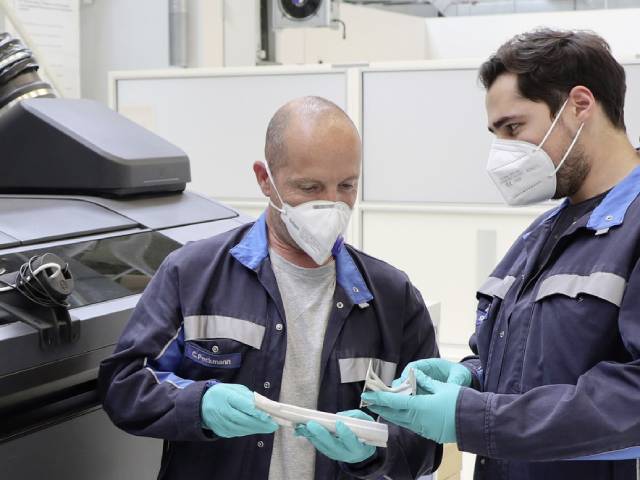 Thanks to next-generation Binder Jetting technology, developing and producing components with 3D printing will be faster, more flexible and cost-effective. Volkswagen’s aim is to produce 100,000 components a year by 2025.

3D printers are playing an increasingly important role in Volkswagen’s production processes. At the Wolfsburg plant an advanced process known as Binder Jetting has recently been introduced for the manufacturing of components. Compared with conventional 3D printing, which uses a laser to build each component layer by layer from metal powder, Binder Jetting uses an adhesive that makes it possible to heat up and mould the resulting metallic component, reducing costs and increasing productivity. And the components weigh almost 50 percent less than those made from sheet steel.

Volkswagen is currently the only car maker that uses this 3D printing technology in the production process. “Despite the ongoing challenges of the coronavirus pandemic, we’re cointinuing to work on innovation. Together with our partners, we aim to make 3D printing even more efficient in the years ahead and suitable for production line use”, explains Christian Vollmer, member of the Board of Management of the Volkswagen Brand responsible for Production and Logistics.

“With our software and automation solutions, which are leading in industrial production applications, Volkswagen will be able to develop and produce components faster, more flexibly and using fewer resources”, adds Cedrik Neike, member of the Managing Board of Siemens AG and CEO Digital Industries.

In the last five years Volkswagen has invested an amount in the mid-double-digit million Euro range in Binder Jetting, has expanded its partnership with printer manufacturer HP and has entered into a software partnership with Siemens. By making large-scale use of Binder Jetting for the first time, Volkswagen will be able to expand its know-how, identifying which components can be produced quickly and economically in the future with this innovative technology and how additive manufacturing can support in the digital transformation of production.

The correct positioning of the components inside the 3D printer - a technique known as “nesting” which makes it possible to double production for each printing session - was a key phase in the development of the production process, in which Volkswagen worked side by side with Siemens. In addition, from this summer the three companies intend to establish a team of experts at the High Technology 3D Printing Centre in Wolfsburg, opened in 2018. This is also where the employees that use these technologies are trained; the aim is to produce 100,000 components each year by 2025.

The first components created using the Binder Jetting process are parts for the A pillar of the T-Roc convertible and weigh around half as much as those made from steel using the conventional technique. A “streamlining” effect which on its own would be enough to make this process particularly interesting for automotive production applications.

Until now large-scale production hadn’t been cost-effective enough. However, the new technology and the partnership will make it an economically viable solution for the production line.

Volkswagen is looking forward and has successfully completed a series of crash tests on 3D printed metal parts. Although Volkswagen has been using 3D printing for 25 years and has produced over a million components in this timeframe, until now large-scale production hadn’t been economically sustainable.

The development of Binder Jetting and the associated partnerships will change the roadmap; there are 13 units in Wolfsburg that use various printing processes to manufacture both plastic and metal components. These include, most notably, those for the prototypes of plastic interior elements, like central consoles, door cladding, instrument panels and bumpers. The metal parts include intake manifolds, radiators, brackets and support elements. 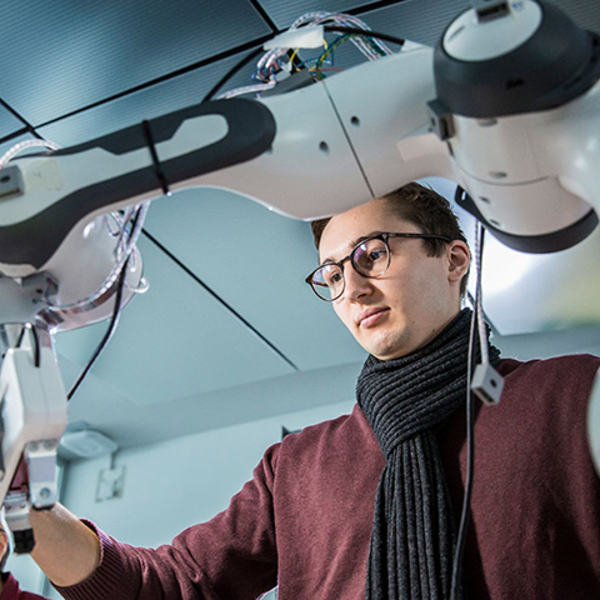 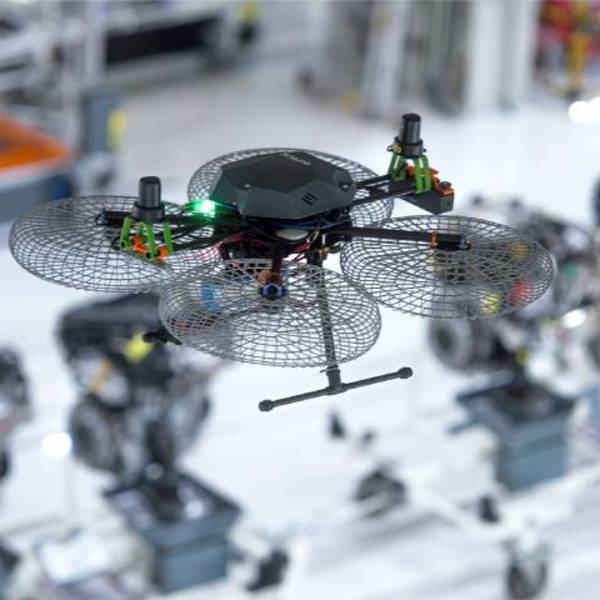 Autonomous drones on the production line at Martorell smart factory 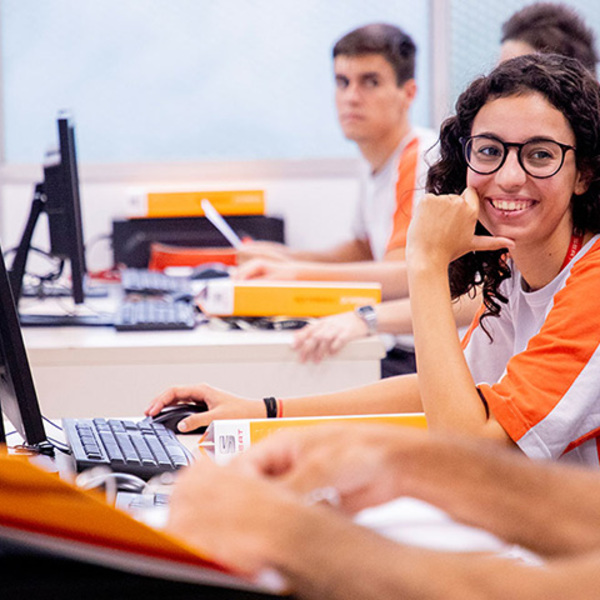 Dual Training, the winning formula of the SEAT Apprentice School

Autonomous drones on the production line at Martorell smart factory

Dual Training, the winning formula of the SEAT Apprentice School