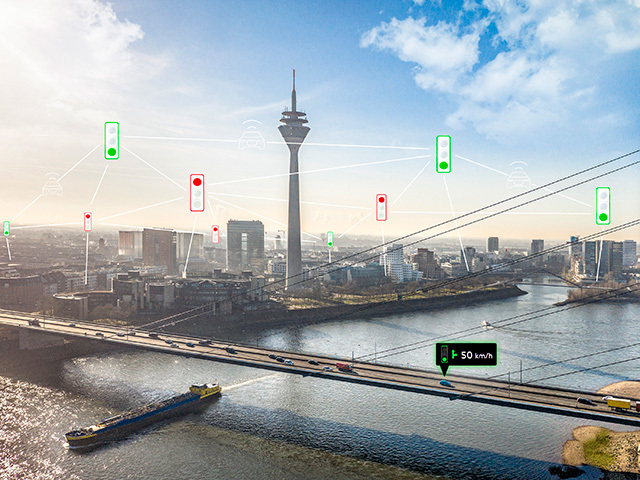 By networking the city traffic lights so that they can ‘talk’ to cars, the Audi Traffic Light Information project increases safety on the roads and boosts efficiency, reducing consumption by up to 15%.

After Ingolstadt, Audi is introducing its Traffic Light Information service in Düsseldorf. The project uses Vehicle-to-infrastructure (V2I) technology to connect cars to the infrastructure, enhancing efficiency and safety.

Since the end of January, Audi drivers have been able to see information from around 150 traffic lights in their cockpit, thus increasing their chances of catching a “green wave” and reducing journey times. The next few months will see a significant increase in the number of networked traffic lights - around 450 out of a total of some 600 installations by early summer. “With Audi Traffic Light Information we wish to improve convenience for drivers, increase traffic safety and encourage an economical style of driving that looks ahead,” says Andre Hainzlmaier, head of development for Apps, Connected Services and Smart City at Audi.

“To do this, we have to predict precisely how traffic lights will behave in the next two minutes. At the same time, exact forecasts are the biggest challenge. Most signals react variably to traffic volume and continuously adapt the intervals at which they switch between red and green”. Audi Traffic Light Information made its debut in 2016 in Las Vegas. Today the V2I service is available at more than 10,000 intersections in North America, including some 2,000 in Manhattan/New York City and more than 1,600 around the capital, Washington D.C.

Audi is also the world’s first automotive manufacturer to network its series-production models with traffic lights. The service operates in all Audi e-tron, A4, A5, A6, A7, A8, Q3, Q7 and Q8 models produced since mid-July 2019. The pre-requisites are the Audi connect Navigation & Infotainment package and the optional camera-based traffic-sign recognition.

Safety and efficiency - the car that communicates with traffic lights 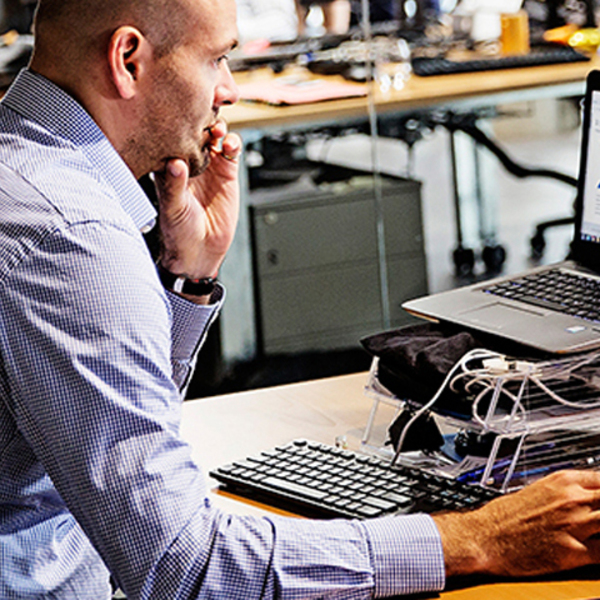 Safety and efficiency - the car that communicates with traffic lights