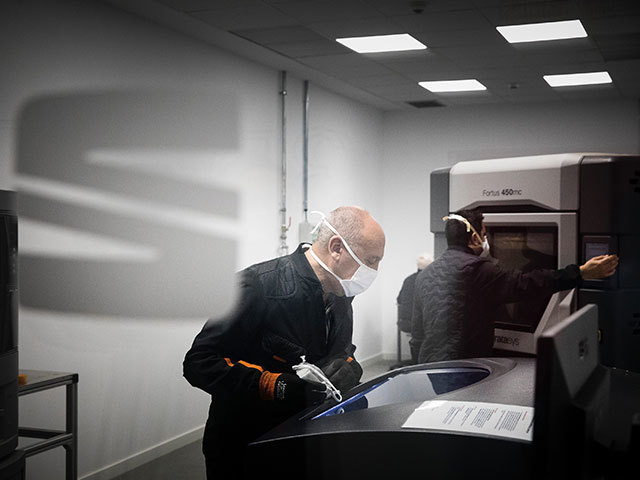 No moulds, no design limitations, and 10 times faster than the standard method: 3D printing has infinite applications and the automotive industry has been among the first to embrace it to save time and gain flexibility throughout all stages of a vehicle’s development and production.

“If you can imagine it, we can make it.” This is the motto of the SEAT 3D printing lab, where its 9 3D printers work for all divisions of the Spanish brand, from design and production to logistics, producing all kinds of elements.

The 3D printing lab is located in the heart of the SEAT plant in Martorell, within the recently transformed Prototype Development Center (PDC). All pre-production processes and activities have been brought together in a new 3,000 m² building, which employs the most cutting-edge technologies such as virtual reality, as well as 3D printing. Since its inauguration in 2007, the PDC has become the link between the R&D and production departments – a place where the virtual becomes reality. In that time, it has developed a total of 13 concept cars and worked with 5,235 pre-series models, 2,472 test prototypes, and 224 technical models.

Thanks to its latest transformation, part of the 5-billion-euro investment plan recently announced by SEAT, the PDC now has modern facilities in the centre of the Martorell plant. One of the project’s highlights is the brand new 3D printing lab. In addition to the exact shape, a specific weight can be achieved, as well as heat resistance of up to 100° C. “An example of the technology we use for creating tools is the continuous filament fabrication printer (CFF). Here we use not only plastic, but also carbon fibre to reinforce it and provide a much lighter and stronger tool,” adds Martín.

The next frontier? Customer-centric applications with customised parts, special series or hard-to-find spare parts. “If, for example, you need a part from one of our historic models no longer in production, we can print it,” says Martín . 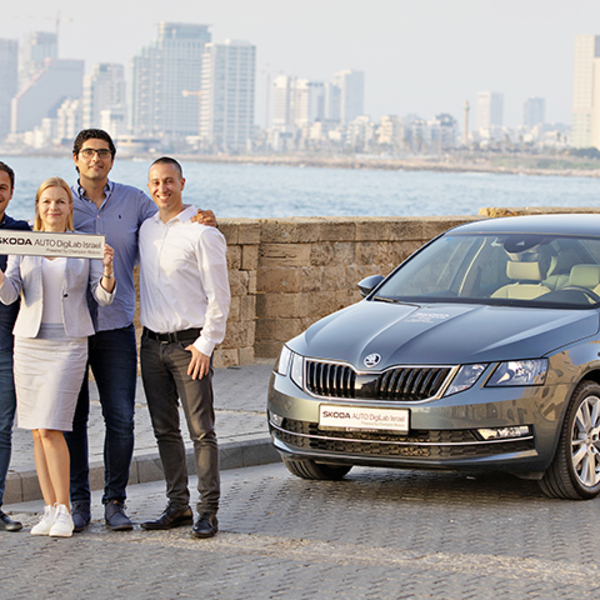 Digitization at the service of the mobility of the future 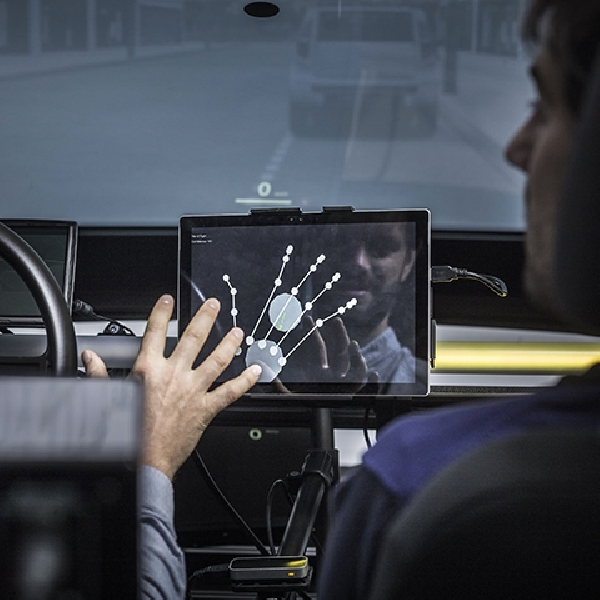 Volkswagen's Future Centers, where the mobility of tomorrow is being developed

Digitization at the service of the mobility of the future