Optimizing aerodynamics to extend the range of electric cars

Smoke, cotton strings and virtual simulations: this is how the aerodynamics of ŠKODA electric cars is studied and tested in every detail to ensure maximum range and efficiency.

Black foil, stickers and cotton strings. This is not a DIY job but a ŠKODA aerodynamics test in the wind tunnel, where the car is stationary and rollers spin the wheels as their movement affects the airflow around the car.

The giant fan creates the airflow that invests the car, and the strings begin to flutter. "By tracking the movement of the cotton strings, we can determine the airflow on the surface of the car", explains Jiří Novák, who works in ŠKODA Technical Development and is the chief aerodynamicist for the ENYAQ iV project. The target to be achieved is to make the air flow around the vehicle as simple as possible: "The goal is to minimize the coefficient of cd drag: this reduces fuel consumption and increases range", adds Zdeněk Sloupenský,  external aerodynamics coordinator for the MEB platform. From virtual to real

Testing takes place in the wind tunnel at the University of Stuttgart with a pre-production ŠKODA ENYAQ RS iV, but 90% of the aerodynamics development work is done virtually with simulations enabled by the HPC super computer used by ŠKODA. The virtual simulations help to understand what is happening in the flow around the car, but it is the wind tunnel tests that confirm the data derived from the calculations.

Before testing the final car, 1:1 scale models and working prototypes are used; aerodynamics experts share measurement results with colleagues in design and production. This way they work together to find the best solutions and apply them during development.

"We work together throughout the development of the car. From discussing the basic lines and proportions of the car to detailing the bumpers and rear-view mirrors, everything is important. A tiny change that reduces the drag coefficient by one hundredth increases the overall range by 7 km on the WLTP cycle. In highway driving the increase is even greater" emphasizes Sloupenský, who then explains why the tests are performed on a pre-production car, the shapes of which are now final: "WLTP cycle standards prescribe that all aerodynamically relevant car configurations have to be evaluated, including optional configurations such as wheels. These tests are performed on pre-production cars". Inside the wind tunnel, cotton strands attached to the car are exposed to air currents of up to 60 km/h, and their movement is recorded by sensitive cameras. From the recording, a map of the airflow is created at specific points on the body, such as on the fender behind the front wheel or around the luggage compartment door. Correctly directing the airflow not only reduces the aerodynamic coefficient, but also the dirt that can accumulate on the bodywork.

Another test involves the use of a smoke probe that emits artificial smoke. The smoke reaches the front of the car and from there follows the entire profile of the body, showing how air flows are created. This test also measures individual critical elements around which air trails are created, which must flow as intended by the design: the front bumper, the rearview mirrors, the rear window, and the air-curtains, which are the elements on either side of the front bumper that channel air around the front wheels. "Aerodynamic drag is largely determined by the shape of the wake behind the car. In this area the airflow slows down and has an effect on the vehicle's performance. Our goal is to have a symmetrically shaped wake that creates as much pressure as possible on the rear", Jiří Novák explains.

Another very important measuring instrument in aerodynamics testing is the so-called comb probe, whose teeth placed behind the car measure the speed of the airflow and create an image of it.  "By analyzing the speed of the flow we study its turbulence but also its behavior behind the wheels. The movement of the wheels creates a complex aerodynamic phenomenon, and our aim is to have the smoothest airflow possible".

The work done by the aerodynamics experts at ŠKODA Technical Development results in the excellent aerodynamics of the latest ŠKODA models: the Octavia and Fabia are among the best in their categories with values of 0.24 and 0.28, respectively. The ENYAQ iV, with a coefficient starting at 0.257, is at the top among SUVs, and the ENYAQ COUPÉ iV has an even lower value (0.234) thanks to its slanting rear end.

In addition to body shapes and attention to detail, the streamlined underbody and smoothly shaped battery pack are also crucial to improving the aerodynamics of electric cars. In addition, dynamic air intakes in front of the radiator are used to reduce overall drag and intelligently control the air entering the engine compartment. Optimizing a car's aerodynamic drag means finding the best compromise between design, technology, and cost. 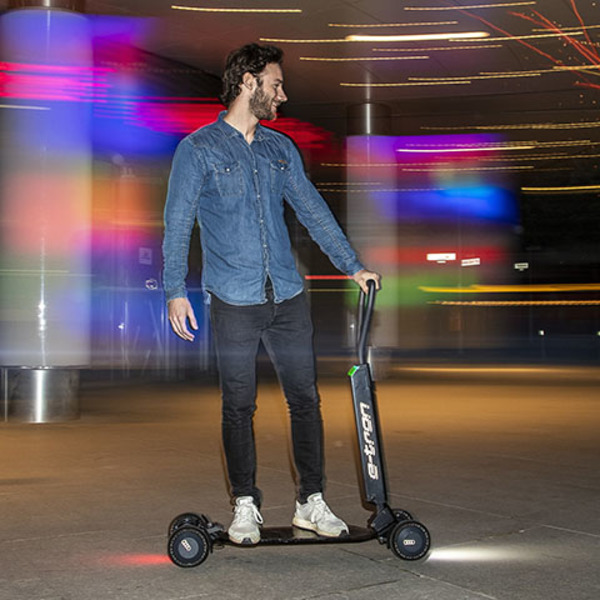 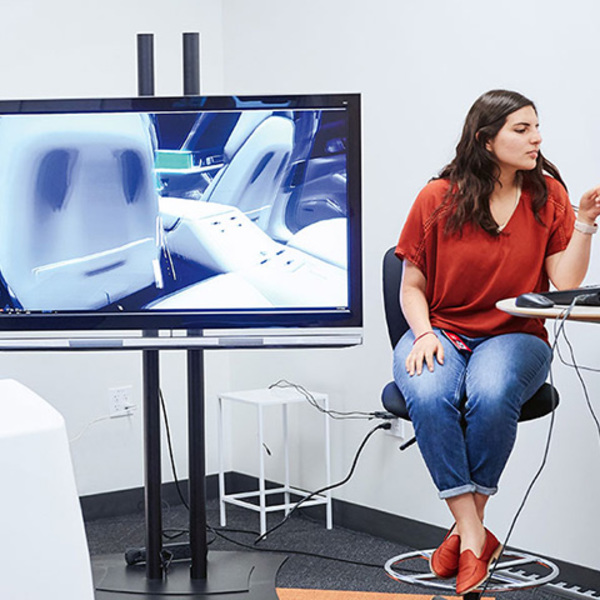 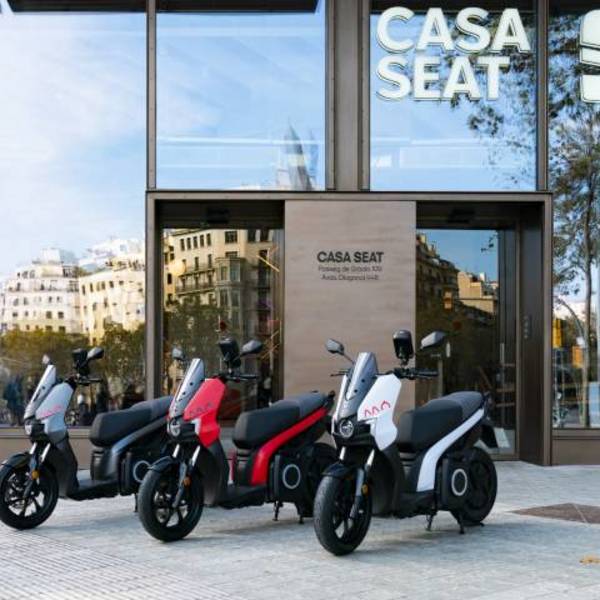