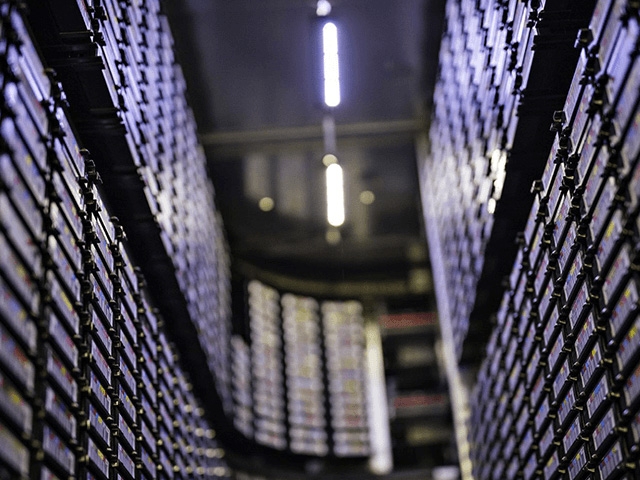 Industry 4.0, digitization, e-mobility and the company’s Strategy 2025 have given great impetus to the Brand’s technological evolution. The increasing need for specialists able to face demanding tasks in the IT field and the challenge of attracting new talent to ŠKODA have led to the creation of a series of Hackathons at Czech universities.

One of the reasons behind this project, according to Marian Pavlík, Head of Integration office B2X (Business to X), is changing the perception of the Brand among  young people, who so far have not considered the carmaker as a leader in the IT sector. “This view, rooted in the past, created major problems in the recruitment of new specialists. We realised that we must look for potential candidates among students at secondary schools and universities, and convince them to work for us. Therefore, besides Hackathons, we used also other communication channels such as the website ŠKODA-IT, in which we inform potential candidates that ŠKODA AUTO, among other things, has practically the largest industrial computer centre in Central and Eastern Europe and has one of the largest IT centres in the Czech Republic”.

According to Pavlík, the massive support of HR during activities at universities as well as the publication of information for interested parties on the Internet  is already yielding its first positive results. During interviews, applicants already have a clear idea and are better informed about ŠKODA’s IT business.

An excellent opportunity for both students and the company

Creating a functioning app or system that fulfils specific requirements, focusing also on design, user experience and security within a very short period, represents a great opportunity to experience teamwork for students taking part to a Hackathon. They also consolidate knowledge acquired at school and have the chance to win attractive prices while comparing their expertise and experience with peers and other teams. But a Hackathon is also a way to introduce ŠKODA to capable students. They are invited to visit the carmaker, and if they express interest, they have a real opportunity to apply for exciting positions in any of our company’s IT departments after completing their studies.

Hackathons as a source of financing

The topics for Hackathons are selected to be compatible to ŠKODA AUTO apps or systems. Of course, the projects that the teams create are not applied immediately to the company’s internal processes. However, they do form an excellent basis for starting new projects in universities, which can finance them initially and then develop them to a level which allows their subsequent implementation within ŠKODA’s internal systems. Hackathons thus yield multiple forms of funding for universities. A concrete example is the car sharing project from the Liberec University of Technology, which will undoubtedly be rolled out soon.

Searching for talent is demanding teamwork

The results of the student teams’ work – from the point of view of used software, architecture, functionality, security, etc. – will always be evaluated by a group of external partners and specialists with detailed knowledge of applied systems, alongside ŠKODA colleagues from specific areas of the IT department. 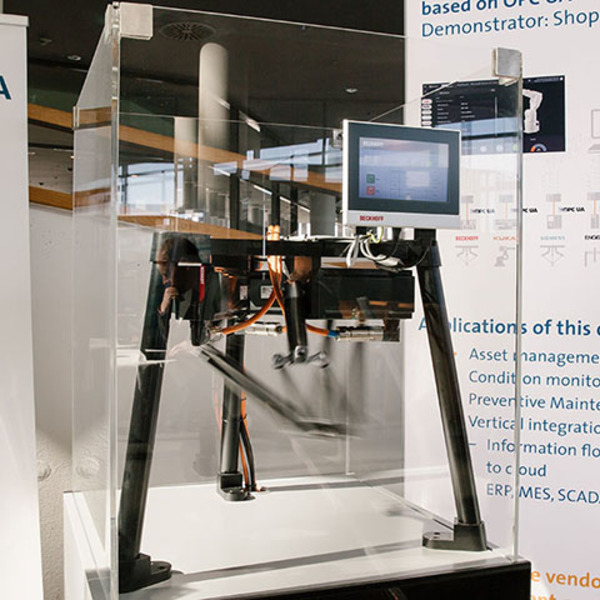 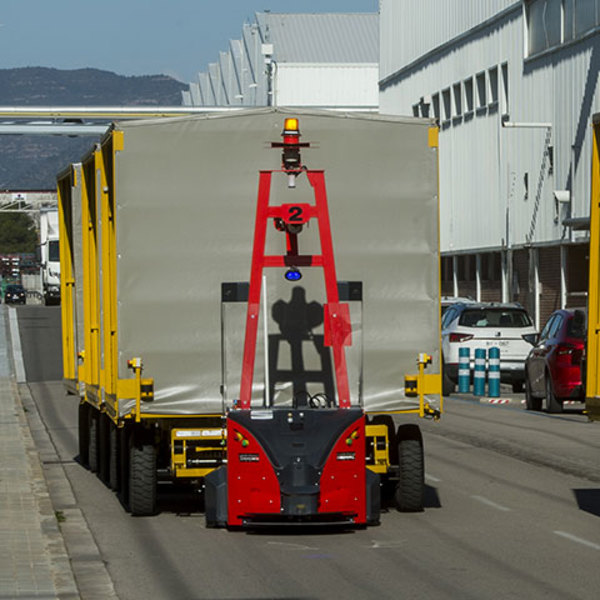 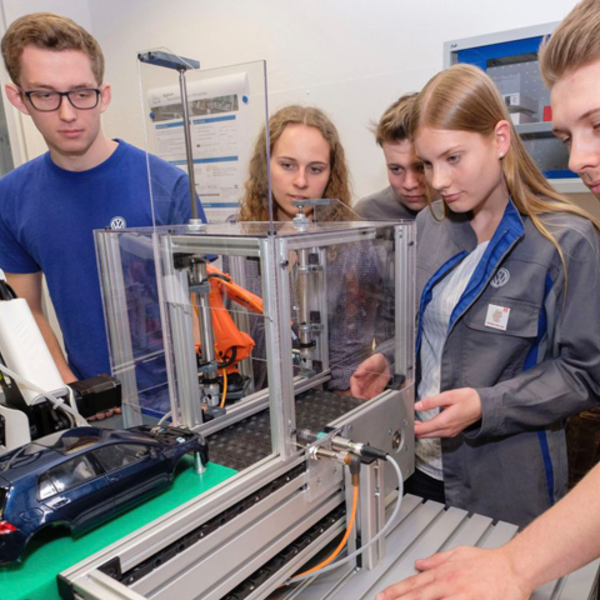 A miniature factory for testing out innovations