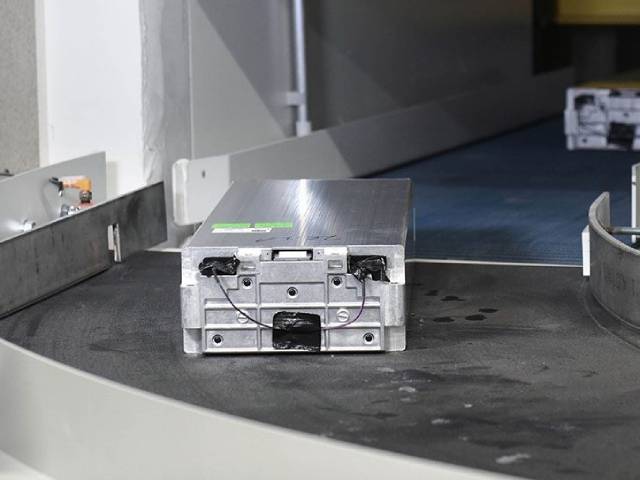 Operations in the Salzgitter pilot plant have begun, marking another step forward for the Volkswagen Group in its commitment to establishing a sustainable value chain for lithium batteries. The new plant will recover and reuse valuable raw materials such as lithium, nickel, manganese and cobalt.

For Volkswagen, the ID.31 and ID.42 mark the beginning of mass production of electric vehicles – opening a new chapter for the entire Group. At the heart of this mobility revolution is a high-voltage battery made of various modules, which in turn house groups of single cells. But what happens when a battery reaches the end of its life in a car? Recycling is one possible solution, via a process developed by the Research and Development department and made production-ready by Volkswagen Group Components in the pilot plant at its Salzgitter site. A long road to success

The lithium-recycling process used at Salzgitter is called LithoRec and the Volkswagen Group began developing it between 2009 and 2011. The idea came from a doctoral student in geology at the Technical University of Braunschweig, who carried out her research project at Volkswagen. Stella Konietzko was investigating the sources from which metals such as lithium, cobalt, steel and aluminum could be recovered and reused by the automotive industry. The topic didn’t seem very current at the time, but it wasn’t long before it was so relevant that it became a major research project involving both the University and the Volkswagen Group.

A question of timing

In 2011, the automotive market looked very different, with barely any recyclable batteries from electric cars available. Nevertheless, the LithoRec process was being developed and refined in Volkswagen’s Technical Development department. “We didn’t start too early, but just in time. Now we have the chance to use a process that is really economically and ecologically sustainable, without having to rush anything,” explains Marko Gernuks, Head of Life Cycle Optimization, and previously LithoRec project manager.

How a cell is made

The cell is the smallest unit in a battery system and is what stores and releases energy. Inside the cell, electrical energy is converted into chemical energy (charging) – and vice versa (discharging). The core components are two electrodes: the anode and the cathode. These are divided by a separator that is permeable to lithium ions. A conductive liquid – the electrolyte – surrounds both. During charging, lithium ions migrate from the cathode toward the anode and transfer electrons to the cathode. In the process, they pass through the separator and pick up electrons at the anode. During discharging, lithium ions migrate back toward the cathode, and the discharged current can be used to supply energy. In a battery pack, several cells are interconnected to form a module and several modules are interconnected to form the entire battery system.

Until now, used batteries have mostly been recycled in a pyrometallurgical process. In contrast, Volkswagen Group Components uses a mechanical process. First, the battery is drained and dismantled. Then parts such as its aluminum casing, copper cables and plastic are recovered and returned to the production cycle. Next, the modules are crushed in a protective atmosphere and the escaping liquid electrolyte turns them into a moist mass, the granulate. This is dried and passed through various sieves and a magnetic belt, becoming finer and finer. Eventually, a so-called “black powder” is produced which contains graphite, lithium, manganese, cobalt, and nickel. A partner company from the chemical industry then separates it into its individual components using water and solvents. These can be used for the construction of cathodes of new batteries – without any loss of quality compared to new, primary material.

Larger volumes of batteries to recycle are not expected until the late 2020s. Therefore, the Salzgitter plant has been designed to initially recycle up to 3,600 battery systems per year during the pilot phase – equivalent to approximately 1,500 tonnes. In future, the process can be scaled up to handle larger quantities as the process continues to be optimised.

The CO2 savings are calculated at approximately 1.3 tonnes per 62 kWh battery manufactured with cathodes made from recycled material and using green electricity.

With this method, Volkswagen Group Components aims to create a closed material cycle that will reduce both the demand for raw materials and the CO2 footprint of batteries. “If we produce our cathodes exclusively from recycled material, we will save more than one tonne of CO2 per vehicle, making a notable contribution to climate protection,” says Tiedje. The next steps at Volkswagen Group Components in Salzgitter are therefore all focused on optimising processes. As soon as the pilot plant has reached its capacity limit, larger plants will follow so that electric mobility becomes suitable for mass production despite limited raw materials. 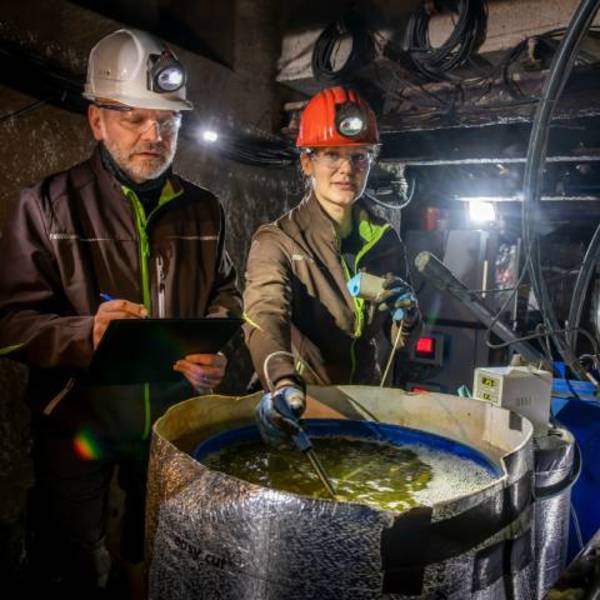 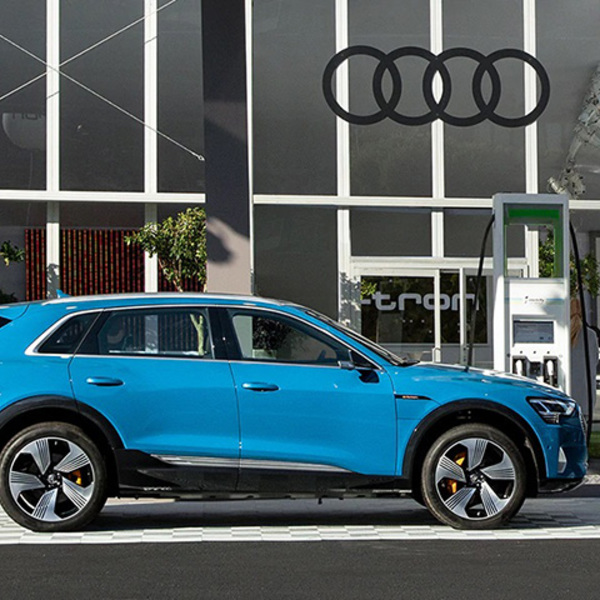