A delicate job: what does a Scrum Master actually do? 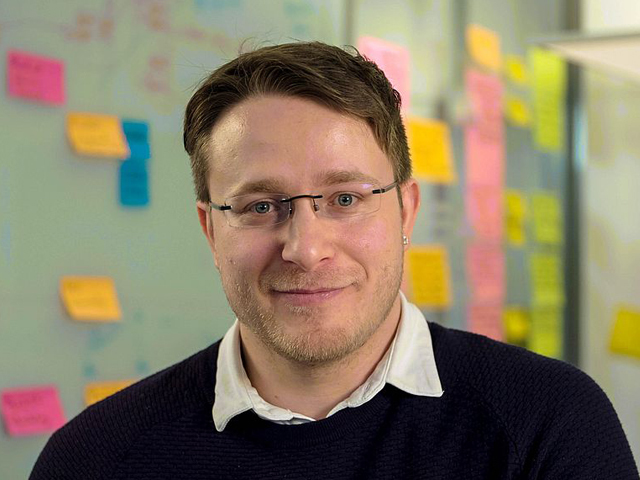 Denis Gubin is a scrum master in the Agile Centre of Excellence at Volkswagen Group IT. Sounds complicated? The job has a lot more to do with people than it might seem at first glance.

Four weeks have gone by again. It’s time for scrum master Denis Gubin and his development teams to review their collaborative efforts over the past month. Gubin has made a sort of star with tape on the wall. Its five arms represent “positive”, “negative”, “do more”, “do less”, and “ideas/measures”. Denis Gubin states the subject: the focus today is on coding and software quality. The assembled colleagues write on post-it notes and begin sticking them to the wall.

The objective of this meeting: the team wants to get better. Each team member presents their ideas in turn and distributes the colourful notes around the ever-larger star. For the scrum master, this is a moment for careful listening. Listening, for one, to what the colleagues have to say about the collaboration within the team. But what is almost more important is what they don’t say. Gubin has to pay close attention to the subtext: every meeting gives him the opportunity to probe whether everything in his teams is running smoothly. That’s why he generally moderates the proceedings. But the mood today is excellent. Denis Gubin clearly did his job well. Innovation is getting faster

“Swarm intelligence” is a highly regarded concept in agile software development. “In this fast-paced age, no single person can assume the role of thought leadership for a group,” says Gubin. Innovations, particularly in the field of technology, are simply moving too fast for that. Gubin’s job is to successfully unleash the know-how and capabilities of the groups. To do so, he makes sure that the developers don’t fall back into old ways of thinking. For instance, they are encouraged not to give similar tasks to the same colleagues over and over, as this leads to the formation of knowledge silos. “Changing these types of behaviour is a marathon,” says Gubin.

Self-organisation also means responsibility. So, one key aspect of the scrum process is courage. Gubin regularly encourages his team members to make bold decisions. At the same time, he sees to it that they are accepted on the outside. “I’m happy when the teams try things that they would have been hesitant to try previously”. In the process, he never specifies the solution but instead recommends approaches. He’s a coach, not a supervisor.

This re-thinking and implementation in daily practice requires a lot of effort. Is it worth it? Gubin is convinced: yes! Because his scrum teams determine the course that their projects take, they identify more strongly with the results. Their motivation increases and with it the fun factor. The quality of the developed software benefits from this. The method also holds benefits for the teams’ internal customers within the Group. They can transparently follow what is currently being worked on. And they are more closely tied into the planning of the processes.

You can’t be afraid of problems

Problems emerge quickly with the tight pacing of scrum and the recurring rituals of the process – which means that they can be addressed more quickly. Gubin sees this as one of the great advantages of the agile method. Of course, a scrum master can’t be put off by conflicts that arise. If the team had idle time in the last sprint, for example, then the sprint goals weren’t properly set, explains Gubin. Working together with colleagues to determine how agile requirements management can look in their context is his job as an agile coach.

Gubin’s approach consists of viewing the tasks assigned for each project through a drawing of a small factory: this allows team members to understand what contribution they have to make and understand clearly that a good product has to roll off the line. Gubin enjoys drawing comics in his free time as well. And the multifaceted process is made much more tangible with his sketched factory. “If you can’t get people excited about doing things in a new way, then this is the wrong job”, says Gubin in sum. 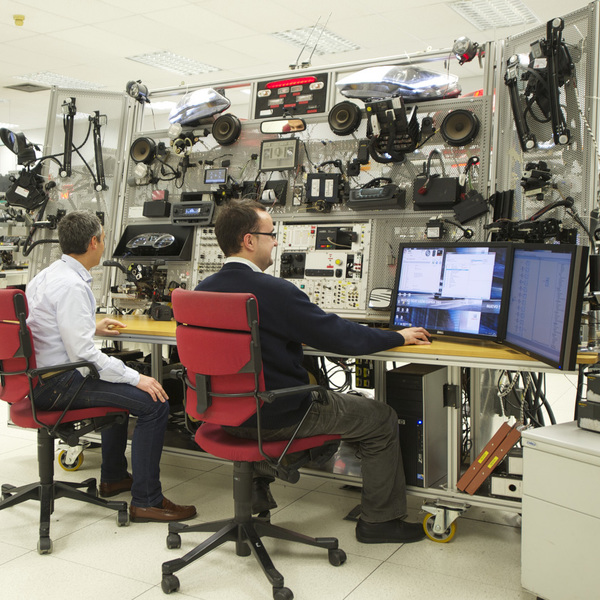 From the virtual to reality: the SEAT Technical Centre 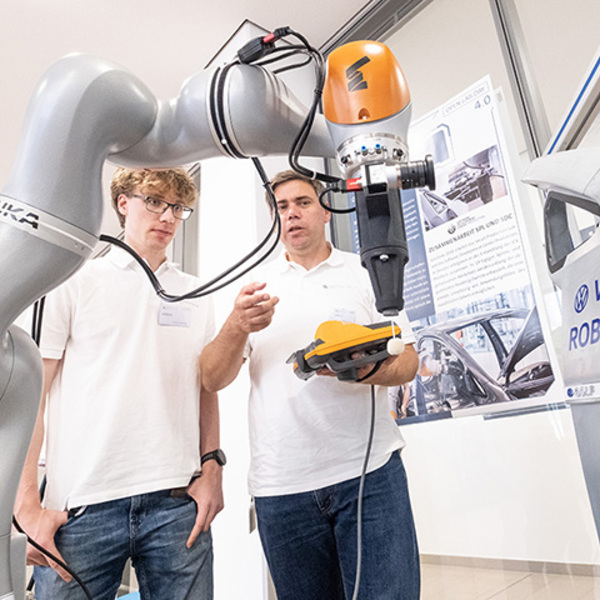 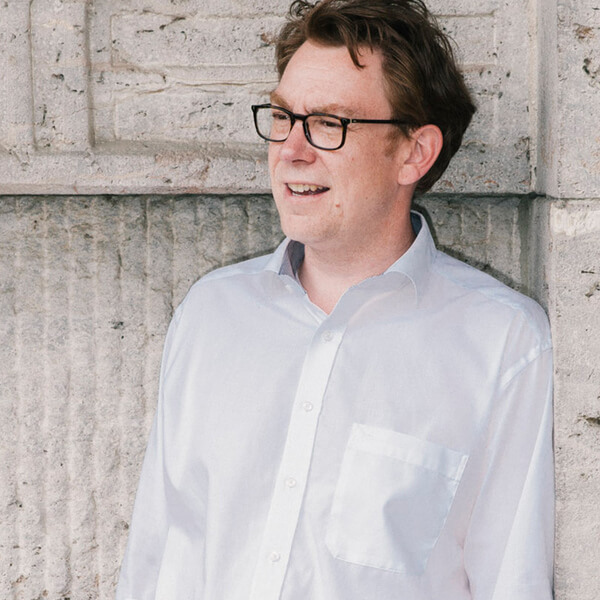 The limits of automation and the value of human work